Earlier this week while running errands, I brought my camera along with me.  I am trying to get in the habit of being ready for anything when it comes to capturing moments both important and mundane.  I didn’t think any of these photos were particularly stunning, but I was glad to get the practice.

Here is my entire street photography album.  The newer ones are toward the end. 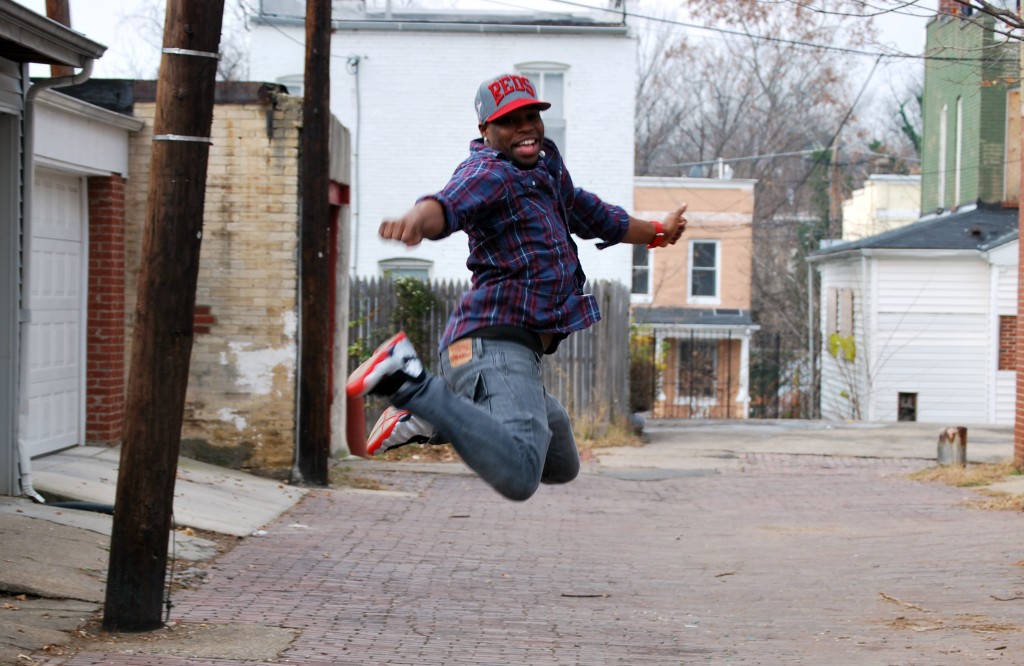 Hire Rashid Darden for your photography needs in Washington, DC. 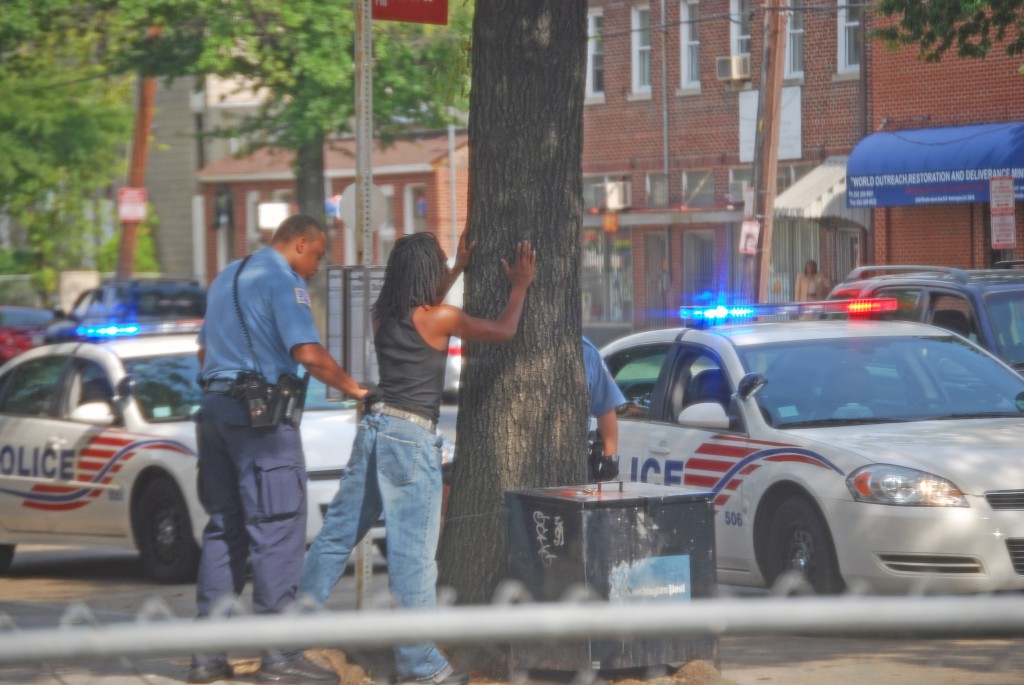 Hire Rashid Darden for your photography needs in Washington, DC.

I caught a cab today to run an errand before work. The driver was Muslim and African American. I had my earbuds in, so OBVIOUSLY I looked like I wanted to have a conversation about religion.

He asks me what I’m listening to, and I said “Dancing til Dawn” by Lenny Kravitz, off the “It’s Time for a Love Revolution” album.

Then he randomly asks me if I know what “la ilaha illa l-ah” means.

So I said “Excuse me?” And he repeats it. And I said, semi-playing dumb, “That’s the shahadah, right?” (The declaration of faith in Islam.)

He asks me what my faith is, and I said “I am a Quaker.” (I say it the same way I say “Georgetown” when I am asked where I went to school.)

He asks me what that means, and I said “It means for most Quakers that the Bible is not necessarily the infallible word of God and that the personal testimony and revelation is most important. Our services consist of sitting in silence for an hour.” I also explained that most Quakers are liberal-leaning and tend to be involved in causes of social justice and equality.

Because he’s never heard of such a thing, he then goes into how “corrupt” the world is today and everyone should have a religion which addresses the corruption.

Then he starts listing the corruptions. Apparently getting a tattoo is a corruption, and that’s when I mentally checked out of the conversation.

We were almost at our destination when he starts making the ultra-conservative, right-wing statements about how if you come out in favor of religion and morals in this country, you get attacked. Then he asked me if I had heard about the Chick-fil-A incidents….

At this point I was like JESUS, TAKE THE WHEEL! All I wanted to do was run my errand and listen to my husband on my mp3 player.

All in all, I was pretty taken aback because I don’t know many Muslims who proselytize in the first place, and I felt it was discourteous to engage someone in a conversation about religion in a situation they couldn’t escape from, unless I bailed out of the cab while it was rolling down 16th street, even though that would have been pretty bad-ass.

I may not be a very good Quaker, but I do believe in the fundamental part of it that insists that personal revelation is most important. I sit. I listen to God. Sometimes he talks to me. Sometimes he doesn’t. It’s good enough for me.