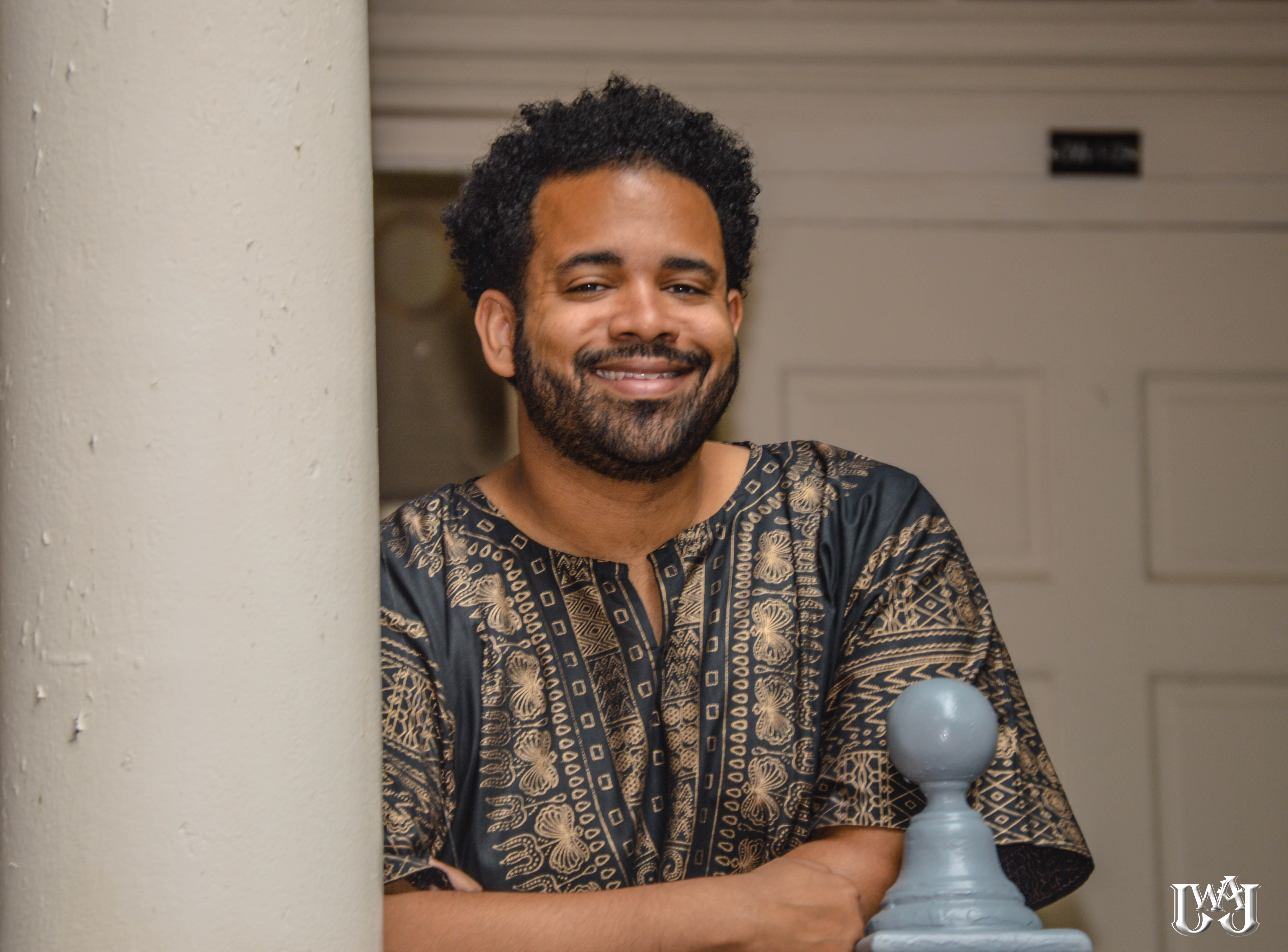 Me and a close friend always joke about her ability to attract perps. A perp is a man or woman who is actively pretending to be an initiate of a fraternity or sorority (or any membership organization). Perp is short for “perpetrating a fraud.” She and I both have interacted with perps on message boards, social media, and online dating apps. We laugh at the absurdity. Neither of us can understand why someone would be so desperate to be seen as one of us that they would actually lie to belong.

END_OF_DOCUMENT_TOKEN_TO_BE_REPLACED

When I began writing Birth of a Dark Nation, I imagined it to be the first in a series of novels, much like LJ Smith’s The Vampire Diaries and The Secret Circle series, about vampires and witches, respectively. Those books came out when I was in middle school. I was immediately taken by the story and fell in love with the characters. To this day, nearly 30 years after their publication, I still grasp a piece of amethyst and say “Earth and water, sand and sea/As I will, so let it be.”

The people love a franchise, don’t they? It seems to me that after Smith’s success, the world of children and young adult literature grew up, took the supernatural franchise model, and ran with it. That’s how we get glittery vampires, folks.

END_OF_DOCUMENT_TOKEN_TO_BE_REPLACED

So you’re excited about Harriet! ME TOO!

END_OF_DOCUMENT_TOKEN_TO_BE_REPLACED

Since I left Washington, the weather has gotten hotter and the news has gotten bloodier. Although my town, and my county, has a relatively low homicide rate, my local news still reports tragic, preventable gun deaths in both Hampton Roads and Raleigh/Durham.

END_OF_DOCUMENT_TOKEN_TO_BE_REPLACED

I wish I could say that my move to Conway, North Carolina was uneventful, but it was quite eventful. From the movers not being done until 3:00am to a house with no sinks, there was one surprise after the other which would have left a pre-therapy version of me absolutely undone.

END_OF_DOCUMENT_TOKEN_TO_BE_REPLACED

It’s not that I don’t love you deeply
You were my family
It’s just that I’m feeling there’s so much more
Waiting out there for you and me.