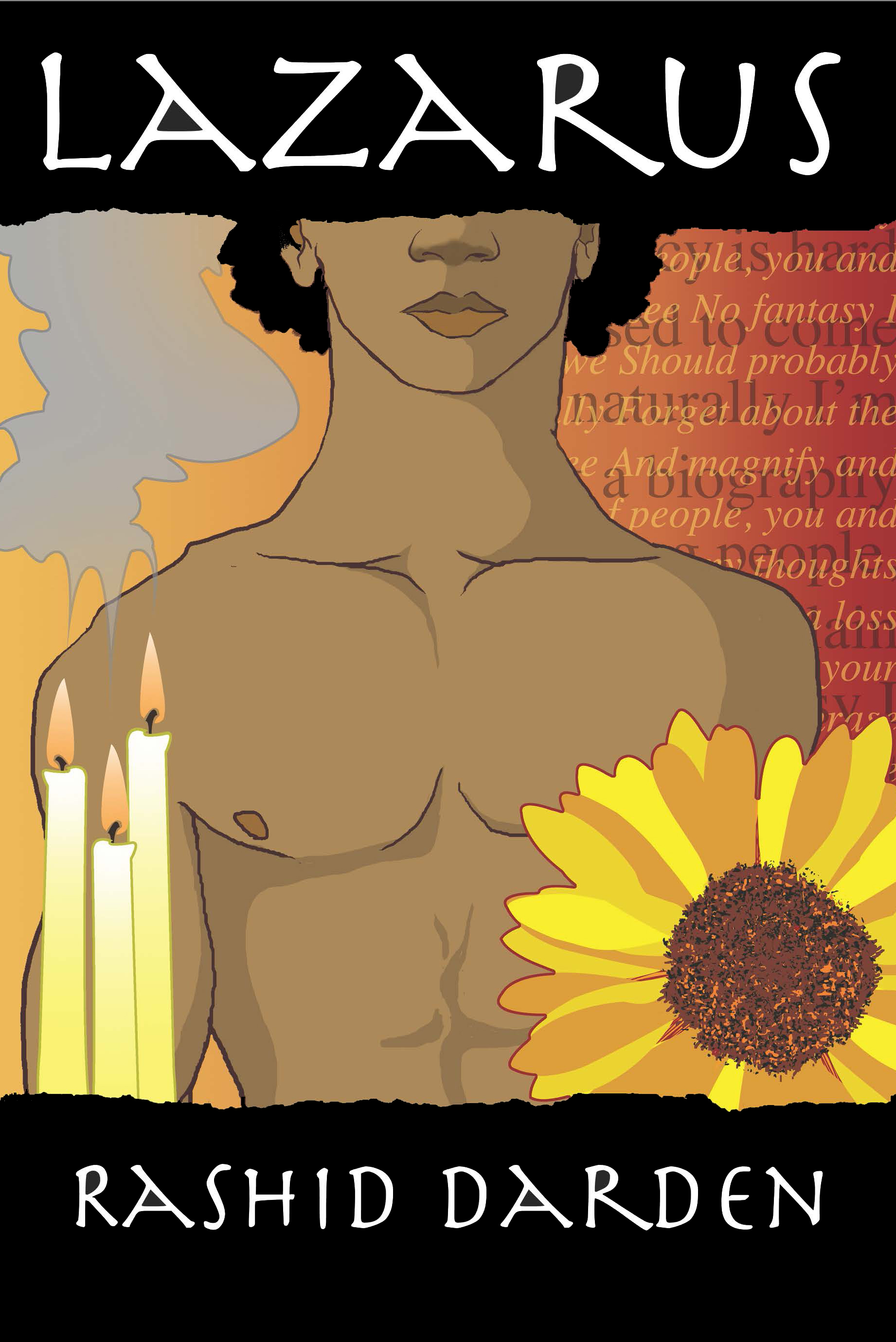 ADRIAN is handsome, brilliant, and devoted to serving others. Under the cool exterior, however, he is tormented and unfulfilled. Abandoned by his father and emotionally distant from his mother, he feels alone – adrift on campus – until he meets SAVION.

With rhymes dripping from his lips like honey, Savion has just what Adrian needs: stability, maturity, and love. Although their friendship is filled with peaks and valleys, their relationship is threatened by Adrian’s biggest challenge: BETA CHI PHI.

Finding the appeal of pledging his father’s fraternity irresistible, Adrian decides to take the plunge and pledge Beta Chi Phi in an attempt to fill the void in his heart, even after his relationship with Savion blossoms. Almost immediately, Adrian is thrust headlong into a world of mind games, controlled behavior, and strokes from the paddle–tempered with the brotherhood that bonds men in times of adversity. Adrian knows that he must keep his relationship with Savion a secret at all costs, for if his new-found family were to learn the truth, he may have to choose…

The one he loves…or his brothers.