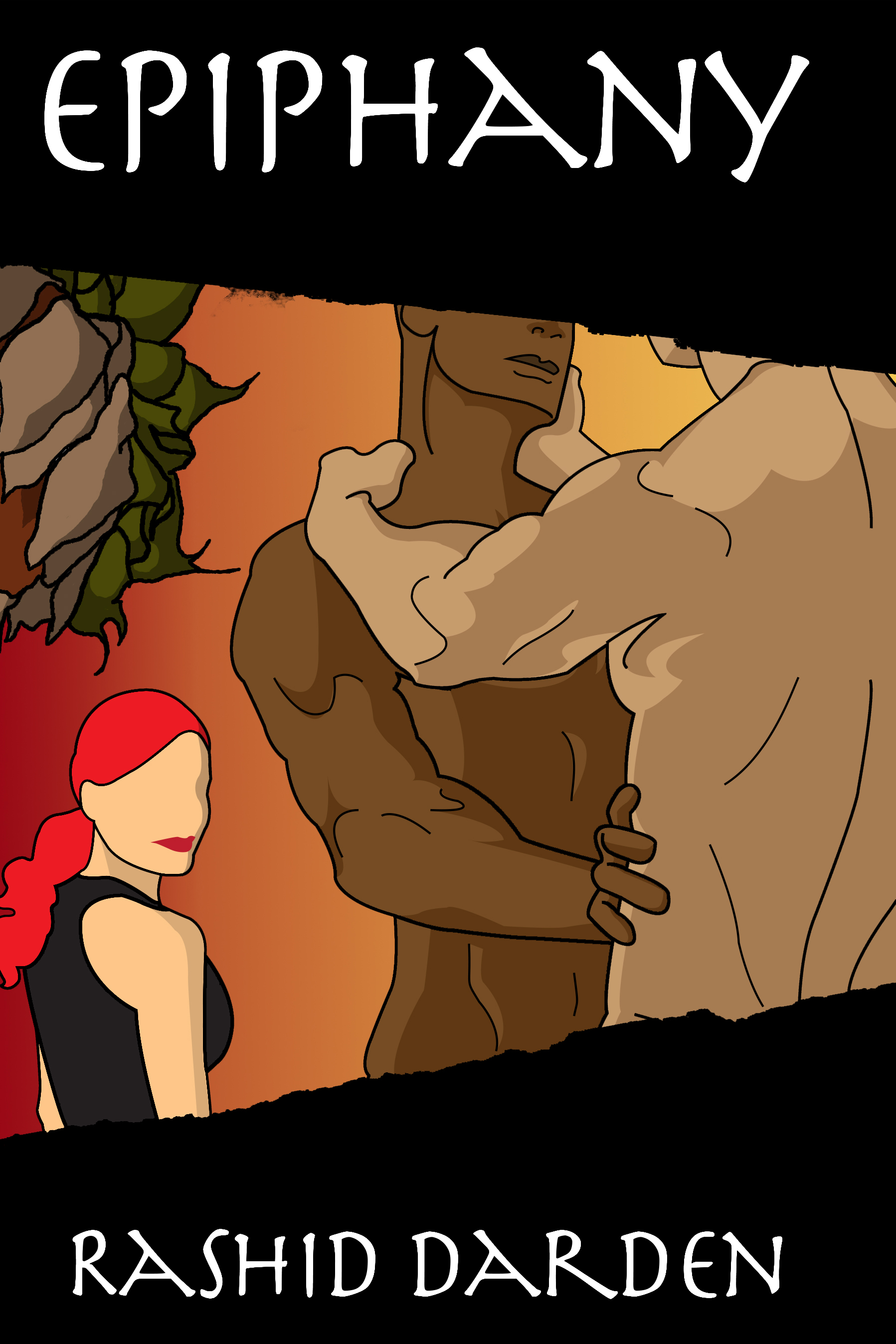 ISAIAH is head over heels in love with his boyfriend and isn’t afraid to let the world know it. His unwavering love threatens his future as a professional basketball player. Though he is being forced to choose between the love of his life and his career, it appears that he could be making a decision which could irrevocably affect his future.

Meanwhile, ADRIAN has unfinished fraternity business. As a Big Brother for the first time, he has an obligation to uphold the chapter’s sacred traditions, yet feels a responsibility to end the cycle of violence.

Friendships will dissolve. Rivals will return. Secrets buried in LAZARUS and maintained in COVENANT will finally explode in EPIPHANY.