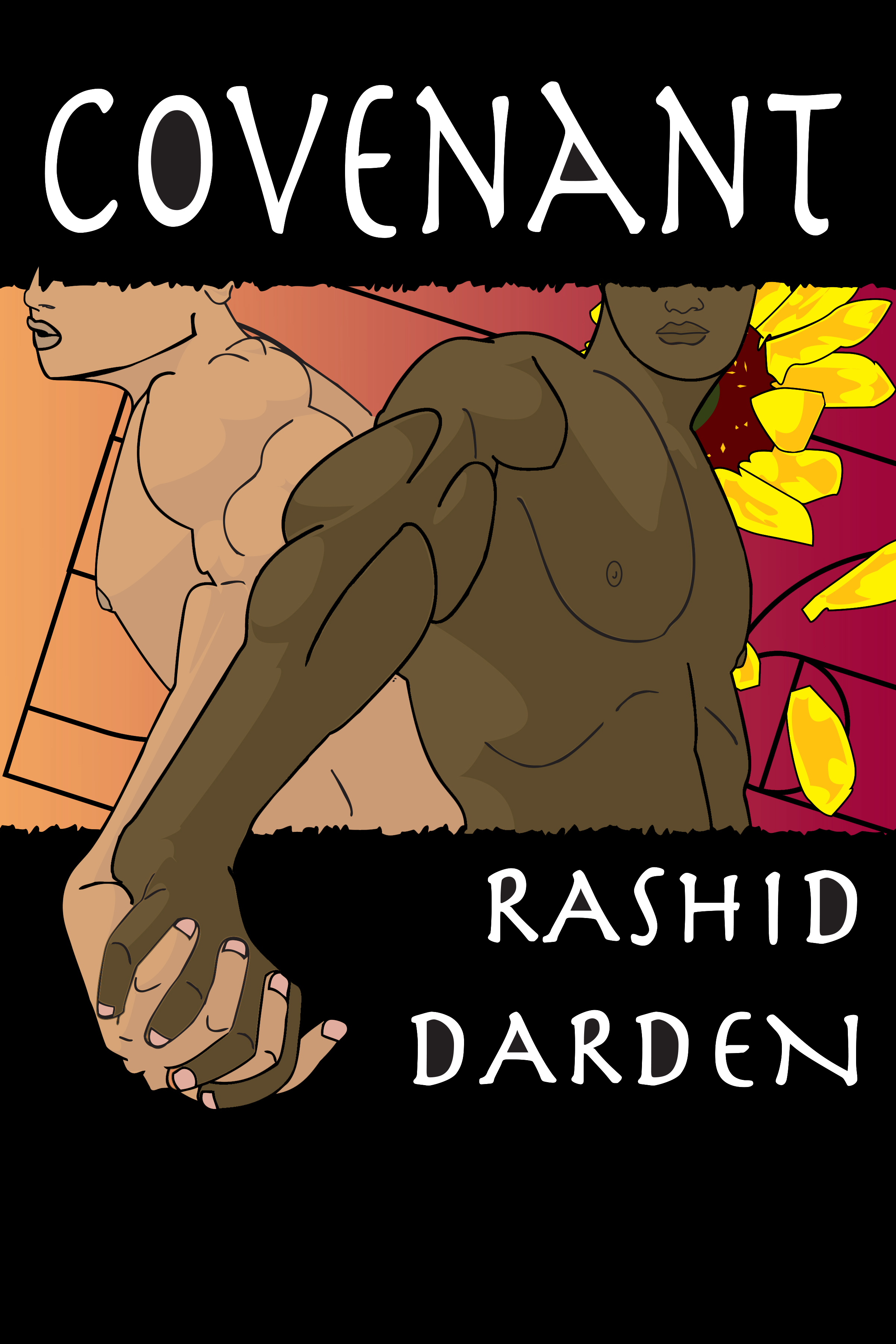 ADRIAN is on a mission to heal himself from his emotional wounds. Though he is fresh off the “burning sands” of Beta Chi Phi, he suddenly finds himself alone. He sets himself to the task of reconciling with his parents while forging his own path as a newly “out” man on campus – no easy feat when some fraternity brothers still harbor animosity toward him.

ISAIAH is struggling to redefine himself. He is a student, basketball player, and boyfriend to a beautiful young lady. But who does he want to be? Isaiah’s friendship with Adrian awakens new feelings within him – feelings that are both exciting and terrifying.

Over the course of one summer these two men are united as friends – and more. What happens between them is kept secret, even from their closest friends. As they cross each other’s paths on the close-knit campus, they both long to finish what they started during that long, humid summer. Still, they made a promise…

Who will be the first to break?