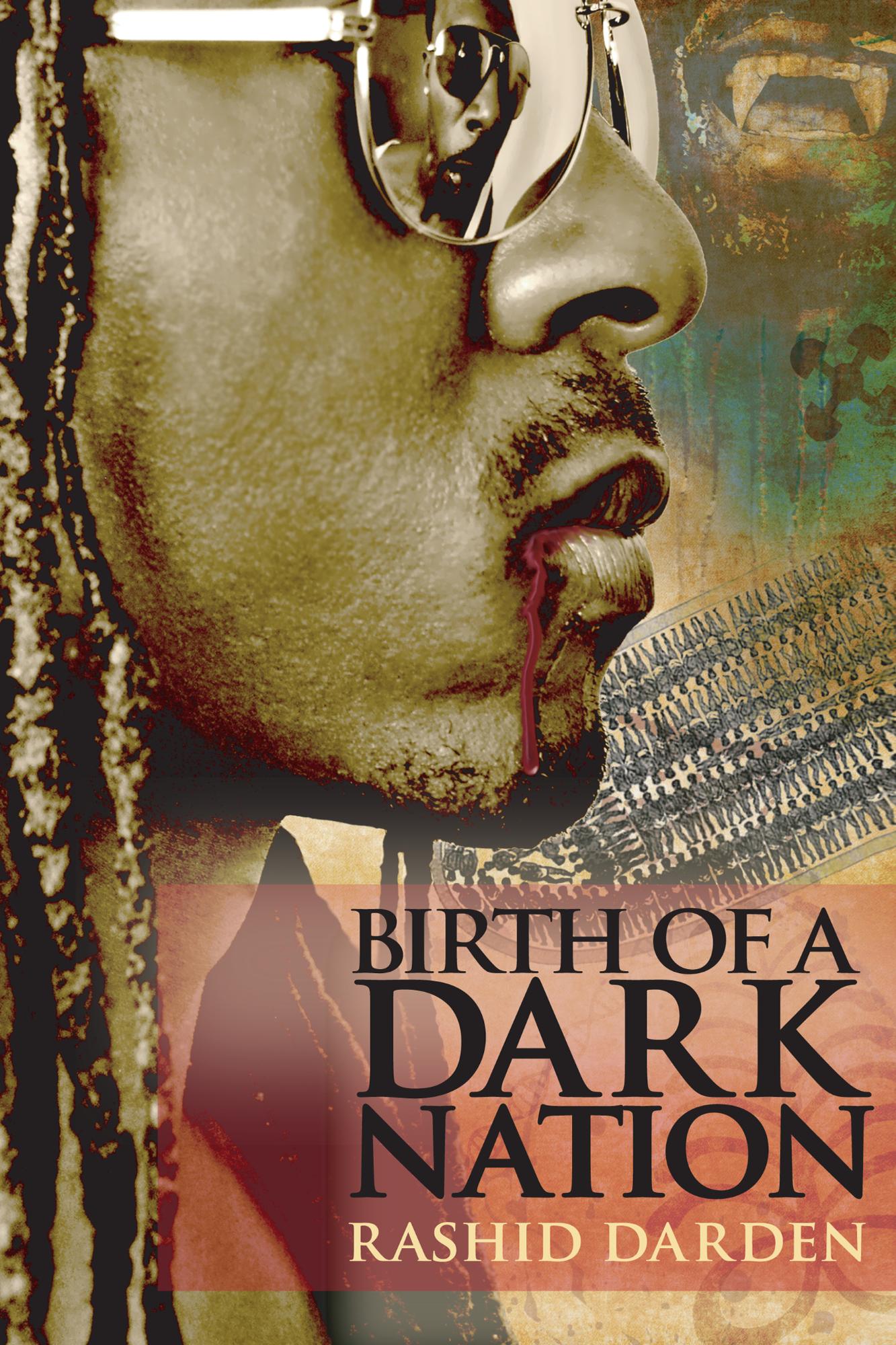 Part One
$16.95AmazonBarnes & Noble
Justin Kena never knew his own strength. He was an average guy stuck working at a mediocre nonprofit in Washington, DC, unsure exactly where his next professional steps would take him. He was awkward, bored, lonely, and bordering on depression. With nothing to lose, he accepts a proposition from his friendly neighborhood corner boy that forever transforms his life.
A guru and a hustler all at once, Dante earns Justin’s trust and ushers him into a new and terrifying world just under the surface of the one he’s always known. In this world, men and women are nothing more than food for daywalking vampires and housing for sinister demons. This lifestyle consumes Justin until he’s not even sure he could turn back–or if he even wants to.
Over the span of centuries and thousands of miles, from slave coffles in West Africa to the antebellum South; from the black sand beaches of Dominica to the back alleys of the nation’s capital, Justin and Dante will live by the precepts of justice and redemption while satisfying their most carnal urges:
A lust for blood…and a thirst for life.
This is the Birth of a Dark Nation.