The sisters of the Psi Phi Omega Chapter of Alpha Kappa Alpha Sorority, Inc., (chartered 2014 in East Baltimore, Maryland) welcomed Brother R. Anthony Mills (Mu Upsilon – Frostburg State University) as a special guest at their last business meeting of the year.  Brother Mills facilitated a conversation on the #BlackLivesMatter movement and discussed how women in community leadership, such as the ladies of Psi Phi Omega, may facilitate positive change through social action.  Brother Mills is the Eastern Region Vice President of Alpha Phi Alpha, representing chapters from New England to Virginia on the National Board of Directors.  He is also a past president of the historic Delta Lambda Chapter in Baltimore, Maryland.

Mrs. Joan Wilmer-Stewart is the president of Psi Phi Omega Chapter, which you may follow on Facebook for updates.  More photos, provided by Mrs. Wilmer-Stewart, are below. 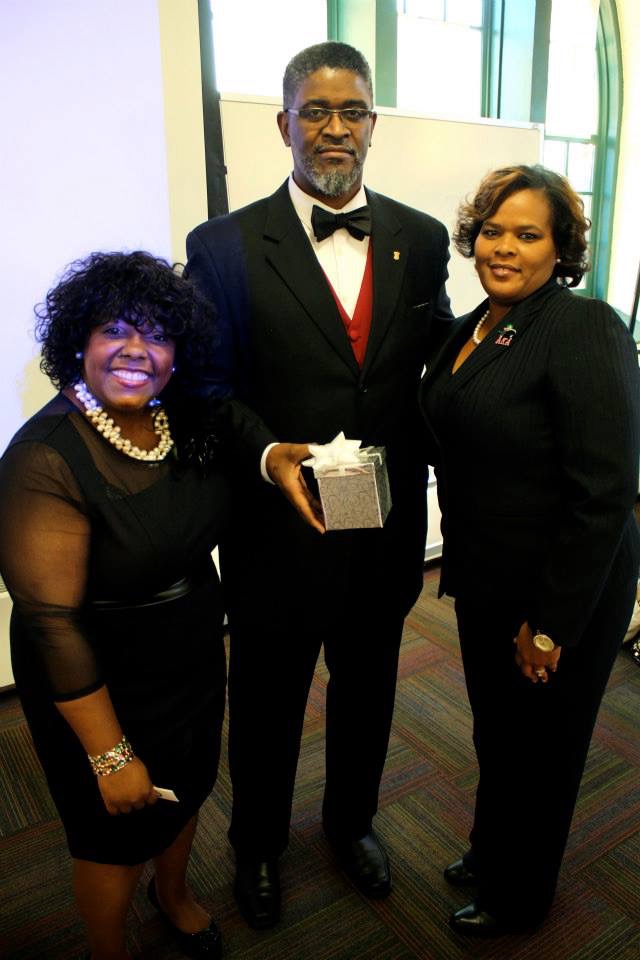 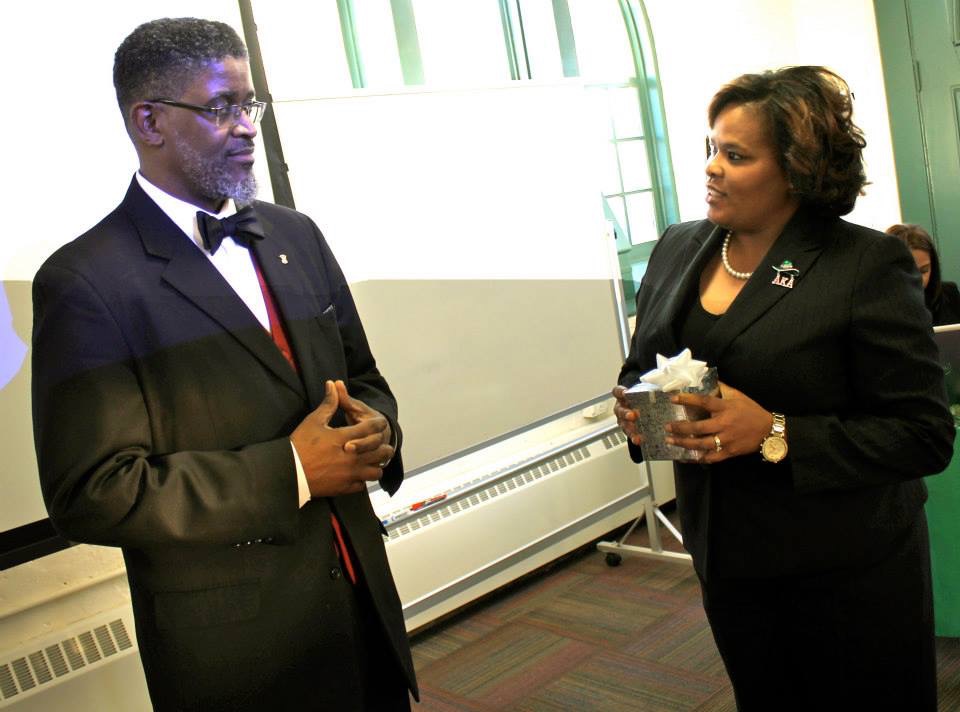 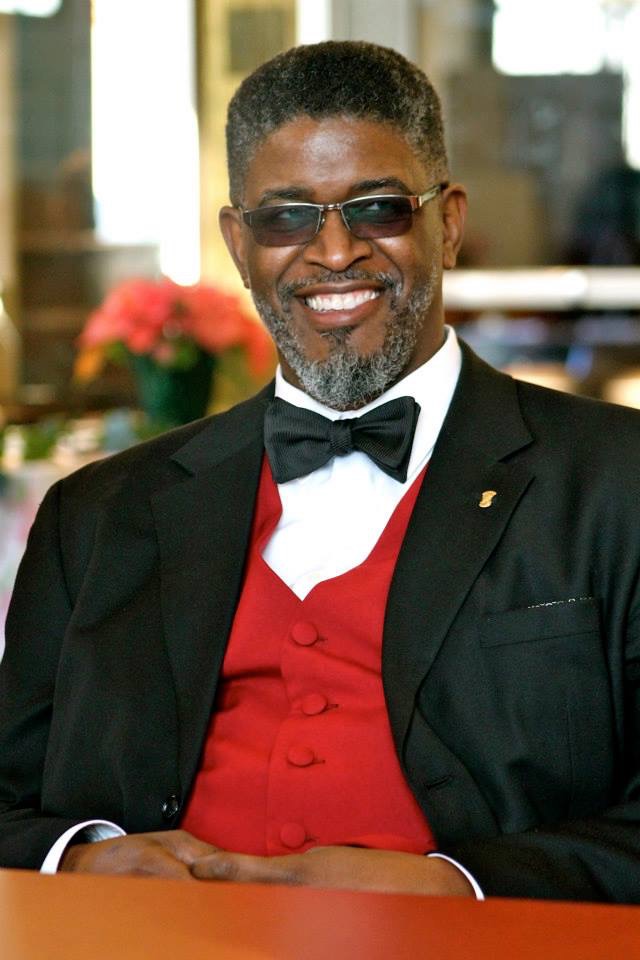