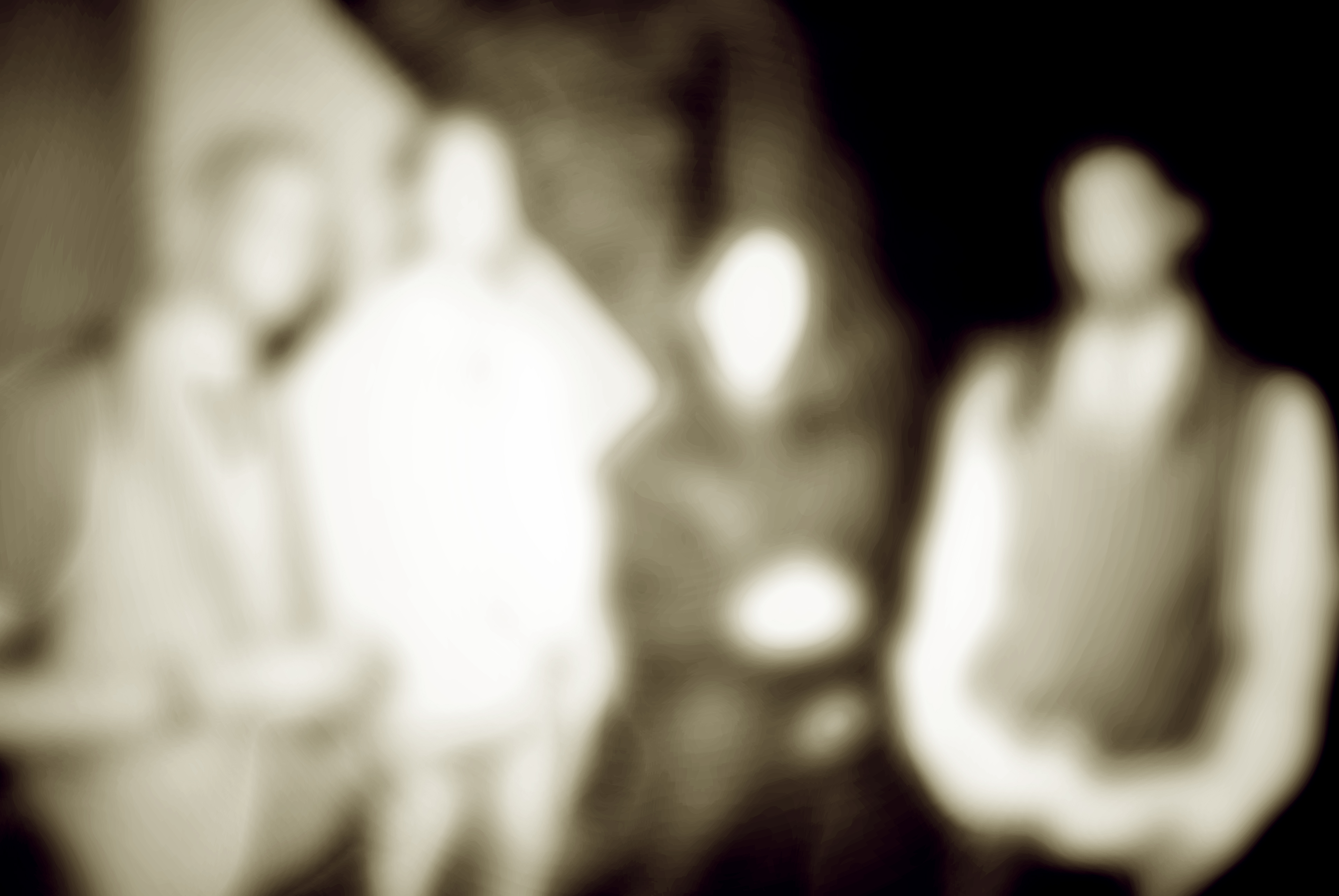 Yours in the Bond is a novel in progress from Rashid Darden.   Here is an excerpt.

“You’re in a really good mood.”

JJ carefully put my camera on the table near the big comfy chair.  He stood up, walked over to the lamp, and turned it off.  In the dark, I saw him slide out of his suit pants and carelessly leave them in a clump on the floor.

“Good mood is an understatement,” he announced.  In an instant, he climbed onto the bed and crawled next to me.  He laid on his stomach, looking up at me while he rested his chin on his folded arms.

“This just might be the most fun I’ve ever had,” he said.

JJ sniffed the air, his nose scrunching into a little wrinkled brown dot.

“Not at all.  Your cologne last this long?”

JJ smirked and crawled closer to me, raising himself up in a push-up position and lowering himself to me.  He leaned his face close to my neck and inhaled deeply.

“Yeah, you smell good,” he said, looking down at me.  His arms gave out against his weight and he collapsed, falling half on my body and half on the bed.  We laughed.

Without a care, I ran my hand over JJ’s close-cropped hair.  He exhaled slowly and closed his eyes.

He wrapped his arms around me and held me tight.  I loosened up and hugged him back.  In the darkness, we cuddled.  My chest heaved as I inhaled and exhaled and his head rose and fell along with it.

“You sniffing my neck.  You got your arm around me.  You letting me stroke your hair.”

“That wedding man.  That was some of the most beautiful shit I’ve ever seen.”

“I have so much respect for them.  In the face of everything, they made it.  They really made it.  And you know what?”

JJ looked up into my eyes and without warning, kissed me on the cheek.

“Love is contagious,” he said. “Just being here makes me feel…alive. I don’t know what it is. Fresh air. The water. The people.  It just makes me feel happy.  Like there’s no other place in this universe that I’d rather be right now than here next to you.  Crazy, right?”

“You saying you love me?” I asked.  I looked up at the ceiling and focused on the minuscule flecks of light that penetrated the drawn curtains.

“Of course I love you. Why is it that we as men get so crazy when it comes to telling each other that we love each other?  Yes, I love you.  And it didn’t take me long to figure out that I did.”

I looked down from the ceiling and into JJ’s eyes, which met mine.

“But don’t say it just because I said it, nigga.”

“I’m not saying it just because you did.  I just…never say it first.”

“Because.  I don’t want to give anybody that sort of power over me. When you tell someone that you love them, and you say it first, that’s an invitation for them to own you, to humiliate you, to destroy you.  I will never say it first.”

“I don’t trust anyone not to hurt me.”  Damn.  This was one of those moments where the smooth thing to say would have been “I trust you.”  But I just wasn’t wired to be smooth.  I was wired to be honest, but moreover, I was wired for self-preservation.  JJ was chipping away at my walls.

“Who cares how it looks?”

“Put yourself in my shoes.  Imagine that you are in bed with someone that you’ve always been attracted to.  They’re holding you, telling you they love you… but you know that when this little vacation is over he’s going back to his girlfriend.”

“But sometimes you make me wish that I was.”

“I can’t spend my life chasing you,” I said.

Make sure you follow Rashid Darden on this website and all over social media to be the first to know when Yours in the Bond is released!