The White Boy Shuffle by Paul Beatty. This is one of the most brilliant books I have ever read. Paul Beatty truly inspired me to take my writing seriously at a young age. He was a poet-turned-novelist, something like me, and his lyricism and vocabulary came together in ways I had never seen before. 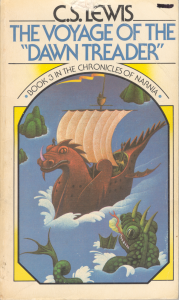 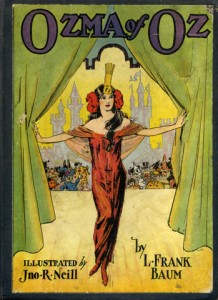 The Voyage of the Dawn Treader by C.S. Lewis and Ozma of Oz by L. Frank Baum. I always enjoyed fantasy novels as a child, especially those in series. Both are the third of their own series. Ozma of Oz is on my list because it greatly expanded the size and scope of the land of Oz and the vicinity; and Voyage of the Dawn Treader is on for similar reasons, but also because of the character of Eustace. (To me, the name Eustace will always mean redemption.) 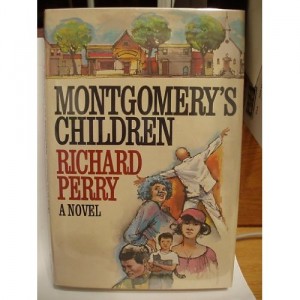 Montgomery’s Children by Richard Perry. In short, Perry is akin to Toni Morrison with realistic stories of black people with a hint of the supernatural. This book made me cry. 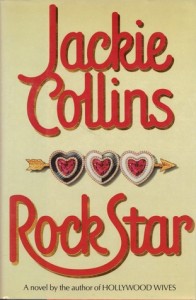 Rock Star by Jackie Collins. I first read this at a very young age but I devoured it. Yes, it’s a trashy, sensational novel loosely based on Sade, Teddy Pendergrass, and either Rod Stewart or David Bowie, but I can’t help it – I loved it. I am sure that some of the plot twists in my novels are inspired by how Jackie Collins writes. 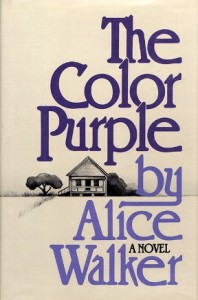 The Color Purple by Alice Walker. I mean, what else can I say?  This book also made me cry.  I guess I should add that this book and the next convinced me of the importance of letting the characters speak in the way that they talk, dialect and accents and all. 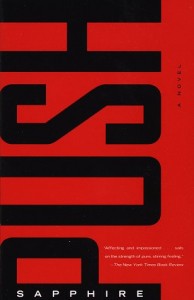 Push by Sapphire. A lot better than “Precious” – “Ms Rain” was NOT a mulatta savior in the book and Mary Johnston was a hundred pounds more obese than “Precious.” 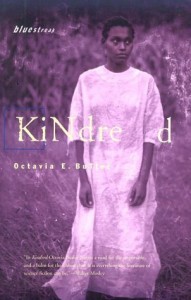 Kindred by Octavia Butler. Another example of using speculative fiction as a “race” story.  Not hard science-fiction like her other works (which are also very, very good). 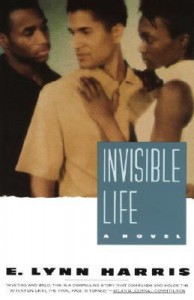 Invisible Life by E. Lynn Harris. Not the first black gay novel, but the one that opened the doors for the rest of us. 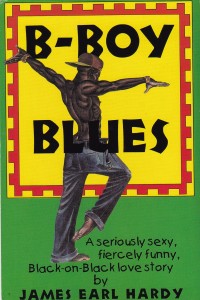 B-Boy Blues by James Earl Hardy. The first black gay novel for those of us who don’t necessarily have Huxtable aspirations.  No shade my frat brother E. Lynn, but let’s be clear.  One of these books is the literary MLK and the other is the literary Malcolm X. 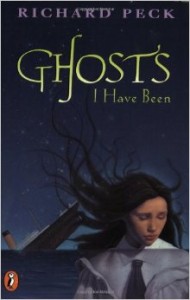 Ghosts I Have Been by Richard Peck. Another children’s novel about a poor girl who was psychic and in this one, she time travels. Fact: I used to think the girl was black until newer versions of the covers came out.

Novels are awesome.  Thank God for the many book fairs that came to Bunker Hill and Keene Elementary Schools, for Reading is Fundamental, and for those monthly Scholastic catalogs that came to the school, too.  The novels written for children were truly my gateway into novels written for adults.  Lois Duncan, RL Stine, and Christopher Pike gave way to Stephen King and Anne Rice easily.  And later, in college, I had the good sense to major in English so I could read many more great novels.

So thank you to everyone who tagged me in this challenge.  I hope these reads influence your lives, too.