Last weekend, as is every Memorial Day Weekend, was DC Black Pride, sometimes referred to as DC Gay Black Pride by those of us who aren’t ashamed of the word “gay.”

I went to my first Pride in the year 2000.  It was epic.  I think everyone’s first Pride is epic, no matter how small it becomes.  I didn’t attend my next Pride until the year 2004.  That year I sat in the lobby at the feet of author Brent Dorian Carpenter as he held court, selling his book and making new friends.  It’s because of Brent that I knew I could publish without the aid of an agent or traditional publishing house.  The following year, 2005, I participated in Pride as an author and vendor for the first time.  Since then, I have attended Pride each year, if even only for a few minutes.

A few years ago, DC Black Pride “fell off.”  Not only were the crowds dwindling due to competition from circuit parties and for-profit LGBT-related vacations, it could also be said that Pride itself had not trained the next generation of leaders to take it over from the elders.  For me, the last straw was last year, when I was told rather flippantly that there would be no authors forum. 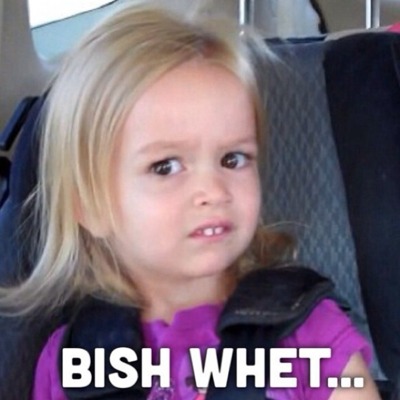 You have to understand, in addition to all the parties that Pride is known for are the more important workshops and “daytime” events, such as the Poetry Slam, the Film Festival, the Author’s Forum.  It’s not just vendors… this is an opportunity for authors to directly connect with their readers, get new readers, and inspire other writers – just as I was inspired by Brent.

Perhaps even more importantly is that the people who attend Pride are those who want to be on the forefront of new movements in the black gay community, politically and artistically.  If I hadn’t been an avid Pride attendee, I would have never known about black gay films like The Ski Trip and black gay shows like Noah’s Arc.

So it was a heartbreaker that they eliminated the Writer’s Forum.

But this year they brought it back and I was invited!  As usual, I had a ball.  Wyatt O’Brian Evans did a more than capable job as the moderator.  I was joined on the panel by old friends BuddahDesmond and LaToya Hankins and new friends J. Omarr and Tiana Meek (T’Ego). I think it was the right size, diverse mix of opinions, and a good vibe overall.  The audience had great questions, too.   I was lucky to reconnect with other old friends from my Georgetown days.

I would say that DC Black Pride is definitely alive and well.  The audiences, though smaller than they were in the mid-00’s, are growing again.  The spirit was back.  Nobody seemed defeated or tired or unhappy.  The name finally matched the feeling – PRIDE.

I hope this message encourages all of you who had written Pride off to make it your Memorial Day Weekend destination once more.  The writers are still writing and we are again being included.   Let’s make it even bigger next year, okay?