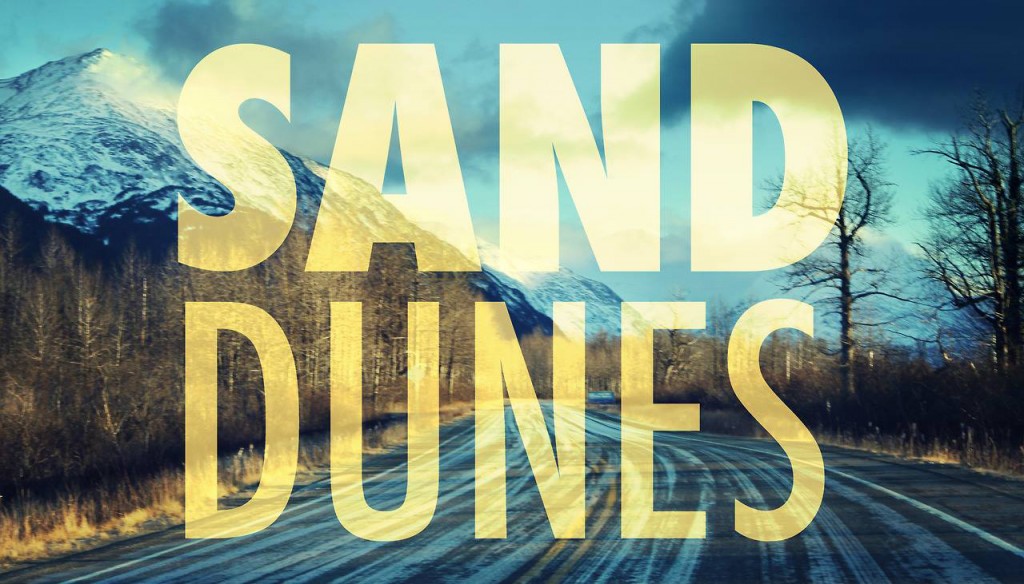 Many lifetimes ago, I was a site director for an after school program here in DC.  While in that role, I met many talented college students who served as my staff.  They were after school and summer teachers for urban elementary school youth.

You know, even though I went to Georgetown and fully embrace the snobbery therewith, I think all of the colleges in DC have great students.  If you were a student of color in DC you quickly learned that you were part of a a talented coterie of people who were destined to do great things.  And when I worked for that program, I felt like an honorary big brother to the next generation of that group. 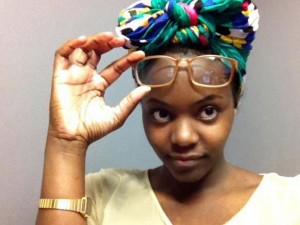 Tiana Marenah was one of those people.  In the years since her graduation from George Washington University, she has received a Master of Fine Arts degree from New York University’s Tisch School of the Arts, specifically Tisch Asia in Singapore!  She’s a filmmaker, y’all!

Although she was born in the Gambia, Alaska is her home.  Yes, that Alaska, home of snow, moose, Sarah Palin, and Ameriie.  (Did you know Ameriie lived in Alaska?  I did because that’s the homie.)

But Tiana’s mission is to make you understand that snow, moose, and Sarah Palin are not her reality when it comes to Alaska.  In the center of it all, Alaska is its people and their stories.  Her film Sand Dunes will tell part of that story.  I am very proud of Tiana’s successes so far and I am anxious to see the fruits of her labor.

Please visit the Indiegogo campaign page for Sand Dunes.  This is going to be a multicultural story which juxtaposes Alaska’s beauty against the realities of its youth.  Check it out and please donate!  You could be funding a future Academy Award winner!