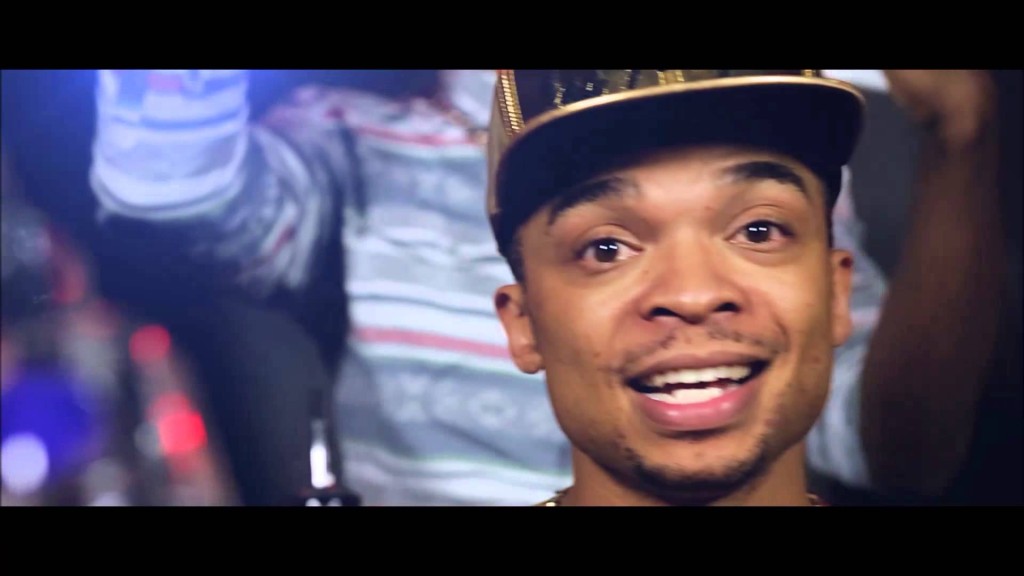 This handsome fellow is Fly Young Red, an emerging rapper out of Houston, Texas, who has been making waves with his single and video for “Throw That Boy Pussy.”

Over the past week, I’ve been asked for my opinions the song and video.  Usually, I like to be the first to see something so that I don’t let others’ opinions taint my own.  Unfortunately, before I even got to see the video, I was told it was vulgar, not representative of the black gay experience, a disgrace, etc.  I’ve also read that it was sexist, misogynist, and all types of things the social justice elite want me to hate.

Luckily, I love vulgar, nasty, raunchy, ratchet music and videos.  I even have a playlist.

Truth be told, the twerkin’ and ass poppin’ in Fly Young Red’s video doesn’t do much for me.  The artist himself, however, has a lot of charisma about him, and to that I am attracted.

And yes, the song itself is pretty basic – not quite revolutionary as some have tried to make it.  But it has a decent beat and witty lyrics which speak to black gay men in a way that hasn’t been done this well in a while.

Underneath all the controversy is actually a really talented openly gay black rapper who has a shot at long-term success.  Whether you agree with his content or not is immaterial.  He is speaking to and for a generation and class that you probably don’t come from, anyway.

Check out an older song of his, “Get Money.”  It’s a far better example of his lyrical skills.  I really do hope he sticks around for a while.

And last thing… I really am not here to intellectualize ratchet music.  It’s either your cup of tea or it isn’t.  If you’re under 18, or are responsible for children under 18, just make sure you’re having conversations about how what you listen to doesn’t have to be how you act.